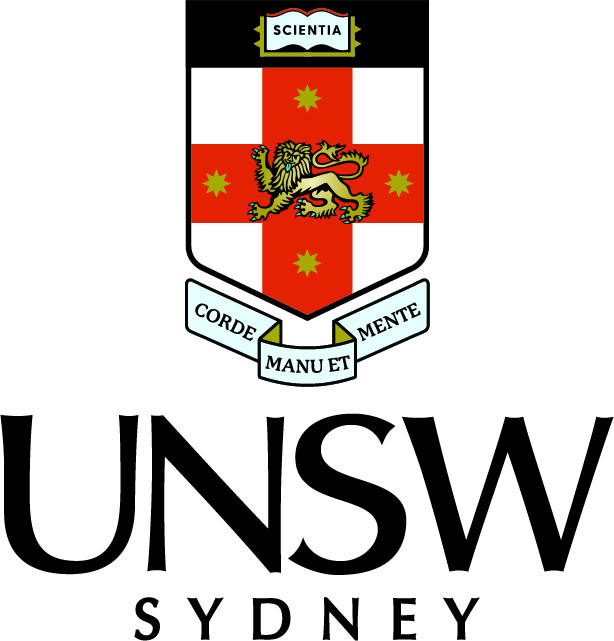 NCI is proud to announce that UNSW Sydney has joined NCI’s Collaboration Agreement as a Major Collaborator. UNSW will join The Australian National University, the Bureau of Meteorology, CSIRO – Australia’s national science agency, and Geoscience Australia as NCI Major Collaborators with representation on the NCI Advisory Board. Through becoming part of the strategic leadership of NCI, UNSW is demonstrating its commitment to computing and data pathways for Australian research to meet its potential.

Pro Vice-Chancellor (Research Infrastructure) Professor Grainne Moran is responsible for strategy, policy, and advice relating to research infrastructure at UNSW and will join the NCI Advisory Board in December 2021.

Professor Moran is excited about the future of the NCI collaboration and the strengthened connection being forged between the organisations. Professor Moran says, “UNSW is proud to support our researchers through this commitment to computational and data infrastructure. In order to solve big problems, we require next generation computing, data analysis and storage capabilities. With NCI’s expert staff and world-class facility, there’s no challenge we can’t meet.”

The growth of the number and diversity of NCI’s Collaborators and Major Collaborators over the past 14 years shows the value of centralised, integrated high-performance compute and data services for Australian science. NCI’s Gadi supercomputer, growing data storage capabilities, national data collections and wide array of analysis tools and code optimisation services enable computational and data science at the highest levels.

NCI Director Professor Sean Smith is honoured to welcome a new Major Collaborator, saying, “UNSW has been an NCI Collaborator since 2016 and this transition to Major Collaborator status recognises the increasing strategic priority of high-performance and high-throughput computing and data for top tier universities. UNSW joining the Board is further evidence of the value of NCI to both the university and Australia’s infrastructure network.

“At a time when the research community is engaged in development of the next National Research Infrastructure Roadmap, it is excellent to have this increased commitment to NCI and to NCRIS-supported services and facilities.”

NCI Advisory Board Chair Dr Greg Ayers says, “NCI is always looking to expand our collaboration to bring in the breadth of users and enable the next generation of high-impact science.

“Committing long-term to NCI with a role in its governance demonstrates UNSW’s vision for computational science and high-impact research in coming years.”

NCI is proud to strengthen its connection to UNSW. NCI staff look forward to increased opportunities to collaborate with UNSW researchers as well as facility staff of other NCRIS-supported capabilities. UNSW’s connection to Australian National Fabrication Facility, Microscopy Australia, the National Imaging Facility and ANSTO will reinforce cross-NCRIS collaboration.

NCI Australia powers leadership-class computing and data science for Australia. Based at The Australian National University, it brings together the Australian Government, universities, national science agencies and industry. Major Collaborator organisations include ANU, CSIRO, the Bureau of Meteorology, Geosciences Australia and the University of New South Wales.