An international commitment for sharing and collaborating on data for Earth, Space and Environmental Sciences has been announced today, and a growing list of major academic publishers, repositories, institutions, scientific societies and research infrastructure providers are now signatories. From Australia, this project was championed by three partners: NCI Australia, the Australian Research Data Commons and AuScope. 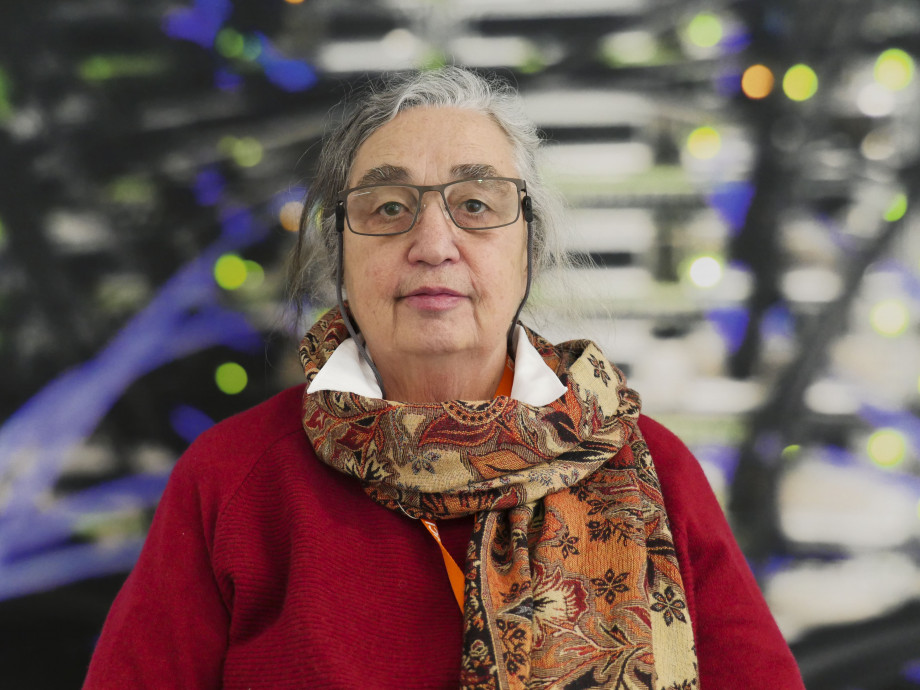 Dr Lesley Wyborn, Adjunct Fellow at NCI Australia, and her co-authors from the American Geophysical Union, Research Data Alliance, the Earth Systems Information Partners and several universities have today published an article in the scientific journal Nature that makes the case to "Make all scientific data FAIR". They argue the needs for, and benefits of, open and FAIR scientific data, particularly that which underpins scholarly publications. FAIR data is data that is Findable, Accessible, Interoperable and Reusable (FAIR).

The article is a result of a 2-year collaborative project convened by the American Geophysical Union, with support from a philanthropic grant from Arnold Ventures, that brought together dozens of international research institutions, publishers, data repositories, funders and professional societies to put in place a commitment statement that argues for all published research data to be FAIR.

FAIR data aims to bring the power of research data to the community, unlocking its potential through a series of practical principles and guidelines. Making sure other researchers can access and build on the work of their colleagues enables the most efficient scientific process for the entire community.

Dr Wyborn says, "The adoption of FAIR principles will have a significant impact on the way we all share and benefit from research data. For many research projects, the data is the most valuable and enduring outcome. Making it FAIR improves the integrity and replicability of the key findings of all publications, but more importantly opens up new avenues of scientific discovery for current and future generations of researchers.

"Without the AGU-led project we never would have achieved this breakthrough commitment statement in helping to make data a valued, first-class object of research, particularly in the publication process."

The key breakthrough came on the first day of the first meeting in 2017 as publishers agreed that research data should be deposited in trusted repositories rather than as hard-to-find supplements alongside journal articles. In this way, researchers provide trustable, shareable links to their research data with every publication, bringing more transparency and collaboration to the publication process.

Training materials, guidelines and resources about following the FAIR data principles are now increasingly being made available to the community, publishers and repositories have a much clearer idea of what is required of them, and the commitments are being endorsed by relevant professional societies, organisations and research bodies.

The benefits of FAIR data to the scientific research community are major. Big data areas such as climate, earth observation and geophysics are continuing to produce more data every day, with significant implications for data providers such as NCI. Making our data collections FAIR stands to benefit all our users from across the research spectrum.

The FAIR Principles recommend that scientific data are: 'findable' by anyone using common search tools; 'accessible' so that the data and metadata can be examined; 'interoperable' so that comparable data can be analysed and integrated together through the use of common vocabulary and formats; and 'reusable' by other researchers or the public thanks to robust metadata, provenance information, and clear usage licenses. The FAIR principles also require both data and metadata to be accessible in both human and machine-to-machine readable formats.

Research data covers the range of scientific data products used by the research community, including satellite imagery, modelling outputs, raw experimental data, derived datasets and more. The kinds and quantities of research data used within scientific fields varies hugely based on their workflows and data gathering methods. Applying the FAIR principles to research data makes sure that the files within any particular dataset are available in the appropriate formats and locations, with the appropriate metadata information attached.