Over the 7 years of Raijin’s lifetime, Professor Amanda Barnard was responsible for an incredible 8% of the system’s total computing. A multidisciplinary researcher with a strong focus on computational and data science, Professor Barnard is developing new methods for applying machine learning to physical science data.

Using machine learning models appropriately for scientific purposes requires careful consideration. The physical sciences in general produce distinctive kinds of data featuring many dimensions, high variance, outliers and other unexpected variables. While machine learning can potentially be a useful tool for analysing these large datasets, it did not traditionally develop with that kind of data in mind. This is why Professor Barnard is developing new machine learning protocols and models suited exactly for the physical sciences. 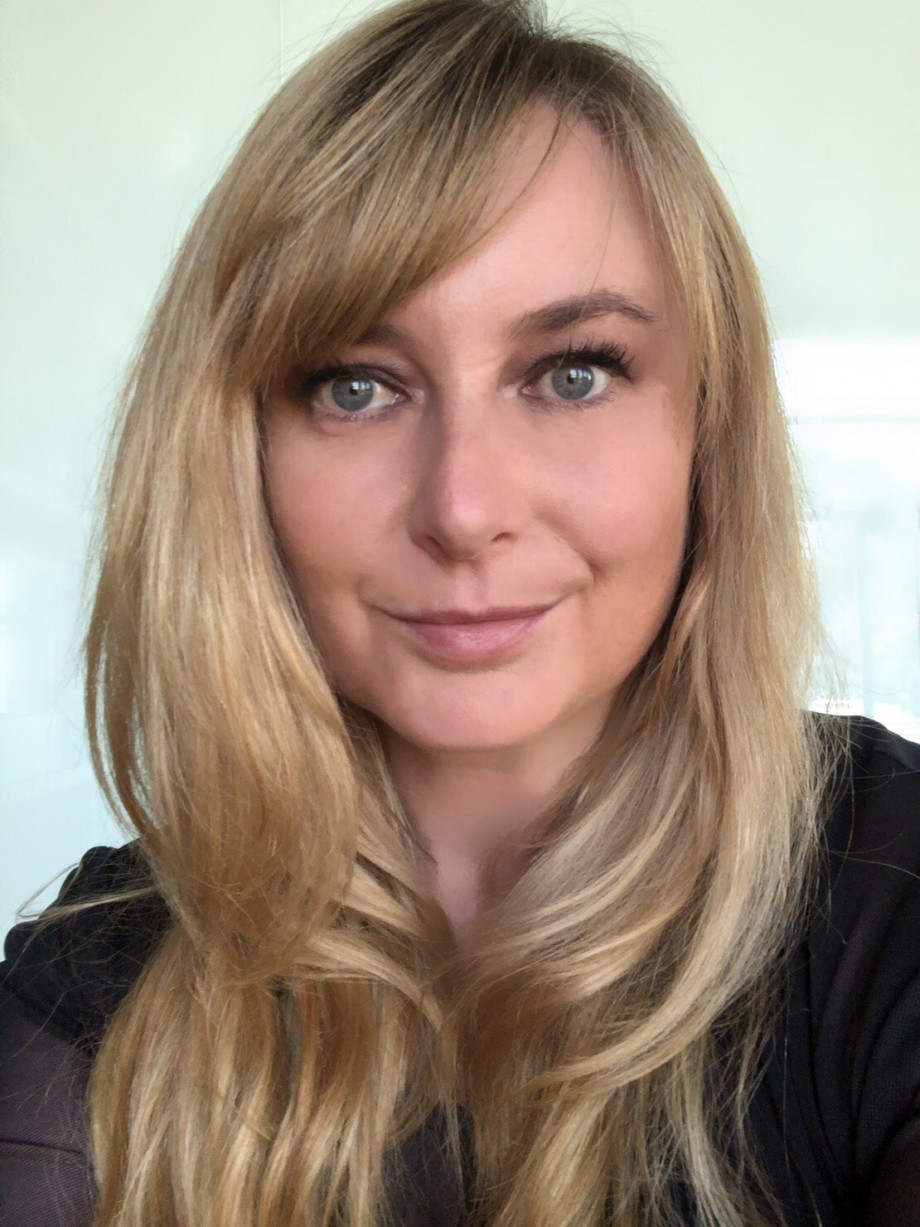 Developing these models requires data, and lots of it. She needs to generate large, complex training data to train the models with. This requires huge amounts of computation, up to tens of thousands of jobs all run on the supercomputer. Running on Raijin enabled that scale of computing to take place, leading to improved computational science technologies.

Professor Barnard says, “I have always been motivated by a desire to develop technologies that enable new and better computational science.” She started by using Raijin with a focus on computational modelling and thermodynamics, which progressed over the past seven years to statistical learning and machine learning. She says “As the need for greater complexity in the data grew, so too did the need for more speed and memory.” By the time Raijin was switched off in December 2019, she had used it to do 245 million hours of computing using over 1 million individual compute jobs.

Raijin’s ten times increase in computational performance over its predecessor opened up whole new avenues for researchers to investigate. In Professor Barnard’s case, Raijin, Australia’s first petaflop supercomputer, allowed her to increase the complexity of her datasets and move to the new and growing area of machine learning. Now a global leader in computational science, she continues to push the field forward.