What better way to design the next generation of computers than with the best of the current generation?

The NCI supercomputer ‘Gadi’ is playing that role to help University of Sydney quantum physicists in their work to design and improve emerging quantum technologies.

Quantum computers are becoming less science fiction and more plain science. Soon they will be useful tools in some domains of scientific computing. Some of the world’s biggest companies are building quantum computers these days. That means dealing with all the complexity of quantum physics, and importantly, the codes needed to make these new kinds of computers work. Professor Stephen Bartlett, Dr Ben Brown and Dr David Tuckett from the University of Sydney and the Australian Research Council Centre of Excellence for Engineered Quantum Systems work on those codes.

The researchers are asking, “How can we make a quantum computer keep functioning when errors appear in the process?” Random errors, caused by any number of variables to do with the physical design and construction of the quantum computer, can mean that your calculations produce the wrong result. It’s up to the researchers to find a way to spot the errors when they appear so that the computer can counteract them. 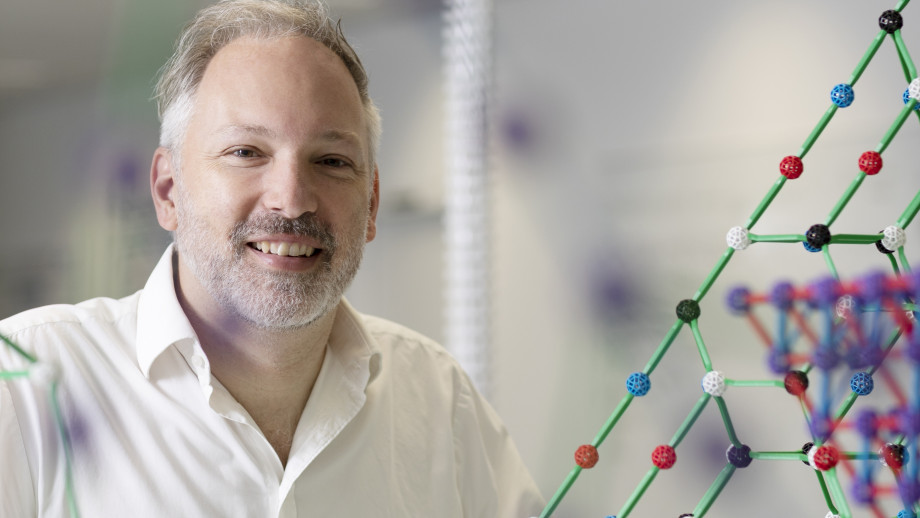 The NCI supercomputer, Gadi, plays a major role in the team’s research, allowing them to design and improve their algorithms for spotting and tracking the errors. There is an important trade off to consider: a fast algorithm might not catch all the errors, while a slower algorithm might catch them all but take too long. Speed and efficacy don’t always go hand-in-hand, so a big part of the work is about designing the codes that find the optimal balance.

The researchers use hundreds of thousands of processor hours on Gadi to model the effectiveness and performance of different algorithms. The algorithms’ efficacy depends on the codes used, the way they are processed, and the type of quantum computer the errors come from. Each type of quantum computer has its own particular sort of errors, depending on the computer’s design. The researchers hope to be able to point towards particular designs whose errors the algorithms are particularly good at spotting.

Next, the researchers are also planning to look into ways of adding robustness to the algorithms. What happens if the measurement data used to calculate the errors is itself wrong? How do you track and deal with those sorts of quantum and non-quantum errors that regular computers have been dealing with for years? The quantum experts still have a lot of questions to investigate.

Quantum computing has moved from a theoretical to a highly applied field in recent years. Scientists who used to do calculations about hypothetical quantum computers are now able to test their theories and methods in the real world. As Professor Bartlett says, “This is such an exciting time to be a quantum computer scientist. All of our assumptions from the past decades are now being tested, stretched and rethought. The next few years will see some huge progress and we can’t wait to be a part of it.”

The research paper Fault-Tolerant Thresholds for the Surface Code in Excess of 5% under Biased Noise, published in Physical Review Letters, is available here.