A team of researchers have discovered a genetic variation that causes the debilitating disease Lupus. The supercomputing and data infrastructure at the National Computational Infrastructure (NCI), located on The Australian National University (ANU) in Canberra, played a key role in this study.

Lupus is an autoimmune disease in which the body’s immune system attacks its own healthy tissue, causing damage, pain and inflammation in organs and joints. Symptoms can range from mild to life threatening. There is currently no cure for lupus and it has been an enormous challenge to find effective treatments. The DNA of a girl with severe lupus, named Gabriela, may have helped uncover a genetic cause for this disease.

The researchers found a mutation in the TLR7 gene from Gabriela’s DNA, and worked from there to learn about its effects. Using a gene-editing tool, the mutated form of the TLR7 gene was shown to mimic autoimmune disease from human patients when introduced to mice. “This is the first time we can prove that a particular gene, when mutated, will cause lupus. It has taken approximately 6 years from identifying the variant in the patient, to successfully publishing the findings,” said senior co-author Dr Vicki Athanasopoulos, from the ANU John Curtin School of Medical Research (JCSMR). 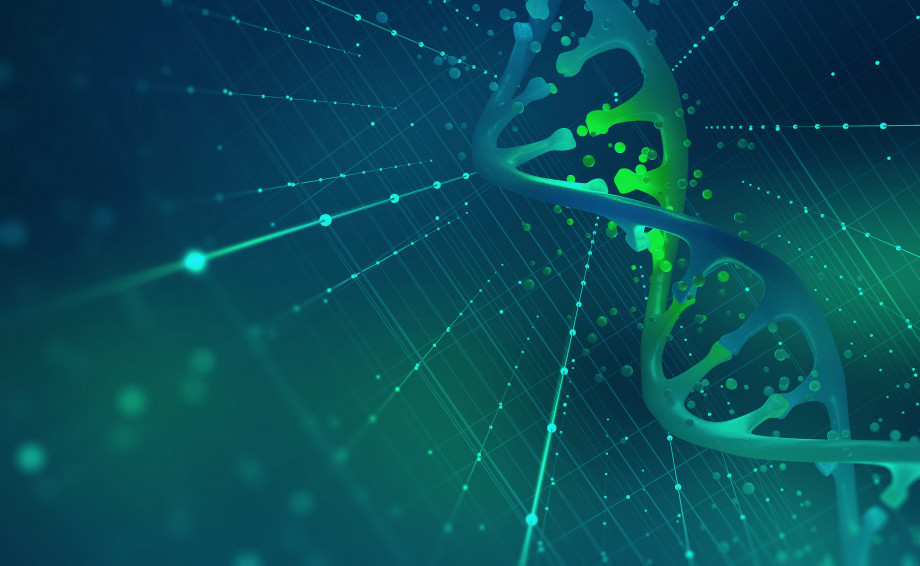 High-performance computing (HPC) and high-performance data (HPD) were key enabling technologies behind this research. Dr Dan Andrews, a bioinformatician from JCSMR, has been using NCI’s Gadi supercomputer to help identify potentially pathogenic variants and analyse genomic data to find out if there is a commonality in people with the same disease. “Genomic sequencing requires a significant amount of data storage. Access to NCI’s supercomputing and data storage systems has helped scientists to focus on their research. Ordinary computers would not allow such highly compute-intensive tasks to be processed at a large scale,” said Dr Andrews.

While only a small number of people with lupus may have the TLR7 variant itself, this discovery could lead to new treatment options and a framework to understand the linkage between the immune system and autoimmune diseases. “Following the identification of the mutated gene, computational structural simulations and number-crunching calculations have helped the research team to understand how the mutation ended up enhancing the immune response. The simulations helped reveal how the mutation makes the protein more sensitive by binding ligands more tightly. This enables it to bind molecules naturally occurring in the body initiating an autoimmune response,” Professor Ben Corry from the ANU explained.

The research team used more than 3 million units of computing time at NCI, which is larger than 65% of the National Computational Merit Allocation Scheme (NCMAS) computing grant awarded this year. Ongoing simulation studies will be done to pave the way for the development of targeted and more effective treatments for lupus sufferers. The research findings might have also helped to explain why lupus is much more common in females than in males. As the TLR7 gene sits on the X chromosome, females have two copies of the gene while males have just one copy.