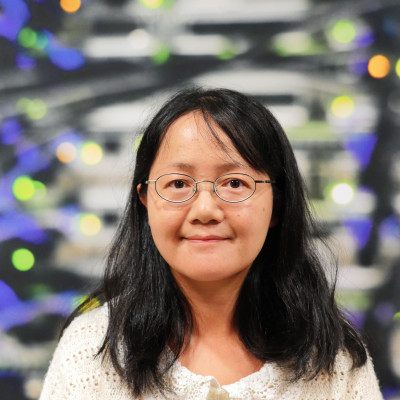 "The technologies in the HPC area evolve rapidly and I’m always enthusiastic about learning new stuff."

I grew up in China and obtained my PhD in Information Science in Japan.  After that I joined Fujitsu Japan as an R&D engineer for developing compilers for supercomputers before moving to Australia and joining NCI.

Since primary school I have always liked mathematics. I studied Mechanics and Electric Engineering for my bachelor degree but found I had no interest in mechanics. We had a few computer science courses at that time which I found very interesting. I then studied computer science for my masters degree and have always been interested in computers since then, which led to my enthusiasm in working on supercomputers that consist of a multitude of normal computers.

I worked from home for two months between March and May, then resumed the normal work in the office. Working from home saved my travel time, but it was challenging as well as I had to look after my three-year-old son at the same time. Like many other parents with young kids, I had to catch up with work at night at that time. It’s much easier to concentrate on work when working in the office.

My three-year-old is very energetic and curious. When I was working at home he has been interested in my laptop and what I was doing. When he lost interest in my laptop and cables he would then drag me to play with him or read to him. I often asked my husband to take him out for a walk before starting Zoom meetings. 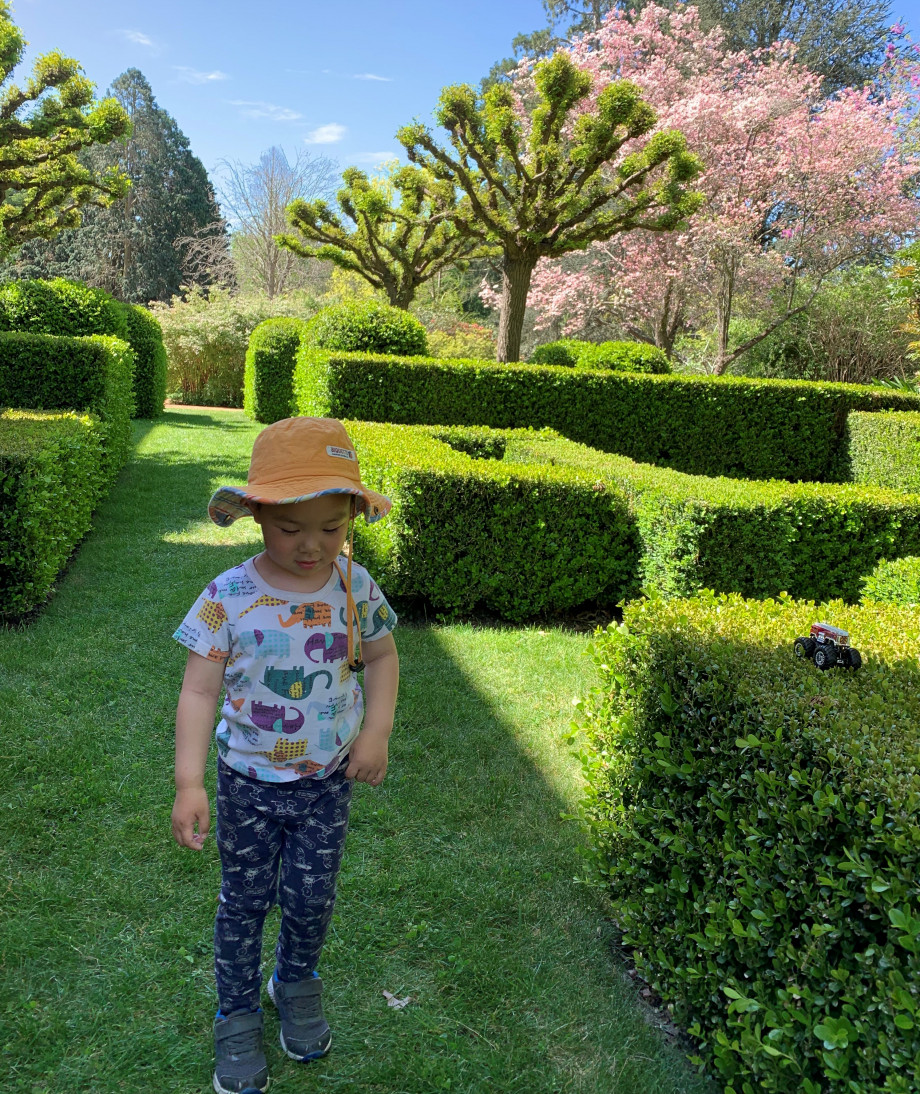 I’m a member of the HPC team at NCI. We are responsible for the provisioning, configuration, and operation of the hardware, software, and networking for Gadi - NCI’s current supercomputer. We deploy, administer, and maintain the Gadi hardware, operation systems, system softwares, networking, service and security, and rectify faults and failures. We work with other teams at NCI such as storage team and user support team to provide the best performance and good user experience for the usage of Gadi.

Though I do not interact directly with our users very much, I work behind the scenes to make Gadi reliable, scalable, and performant. I talk more with the vendors and maintain the ticketing system for interacting with vendors to get faulty components fixed and tested in a timely manner, so that we have as much computing resources for running user jobs as we can.

The technologies in the HPC area evolve rapidly and I’m always enthusiastic about learning new stuff. I feel fulfilled when learning something I didn’t know and using it in my work. I’m also proud of being able to work on a world-class supercomputer such as Gadi to support researchers to solve complex scientific challenges and make new research breakthroughs.

I’m proud that I was a member of the team that developed the world number 1 supercomputer at that time - the K computer manufactured by Fujitsu Japan.